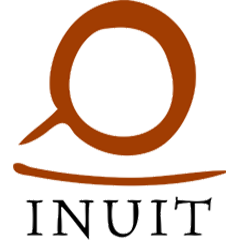 The Inuit Circumpolar Council (ICC) is an international Indigenous Peoples Organization that was founded in 1977 by the late Eben Hopson, Sr. of Utqiagvik, Alaska.

To thrive in their circumpolar homeland, Inuit realized they must speak with a united voice on issues of common concern and combine their energies and talents towards protecting and promoting their way of life. ICC’s principle goals are to:

Historically, Inuit were hunter/gatherers living a nomadic life in the Arctic following the game and the seasons. Inuit now live in widely dispersed communities throughout a vast area of the Arctic in North America, Greenland and the Russian Federation. Today, Inuit are an integral part of modern society, actively engaged within the global community.

ICC was actively involved in the Arctic Environmental Protection Strategy, which later became the Arctic Council in 1996. ICC is one of the original Permanent Participants under the Arctic Council structure. ICC focuses great effort within the Arctic Council and is active in its various Working Groups, Task Forces and individual projects. ICC also participates in the Senior Arctic Officials meetings and Ministerial meetings. ICC considers the Arctic Council to be the premier international forum dealing with Arctic policy issues today.